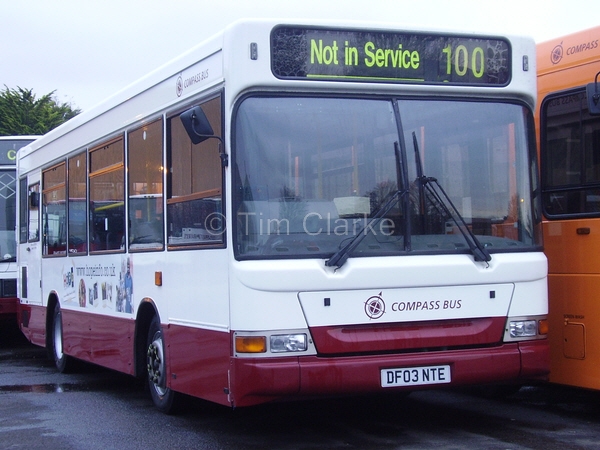 Seen Above in Durrington Depot on the 23rd of December 2008 and below on the 20th of April 2011,
in Chichester working service 99. 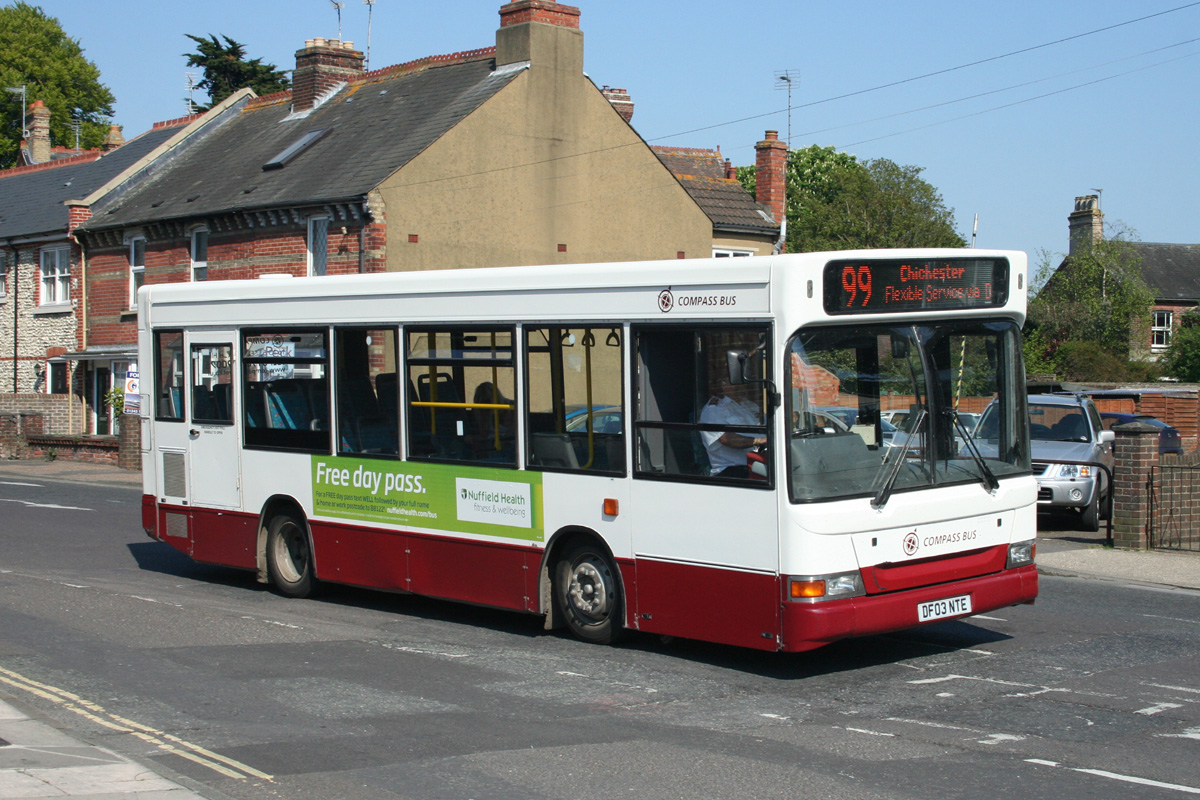