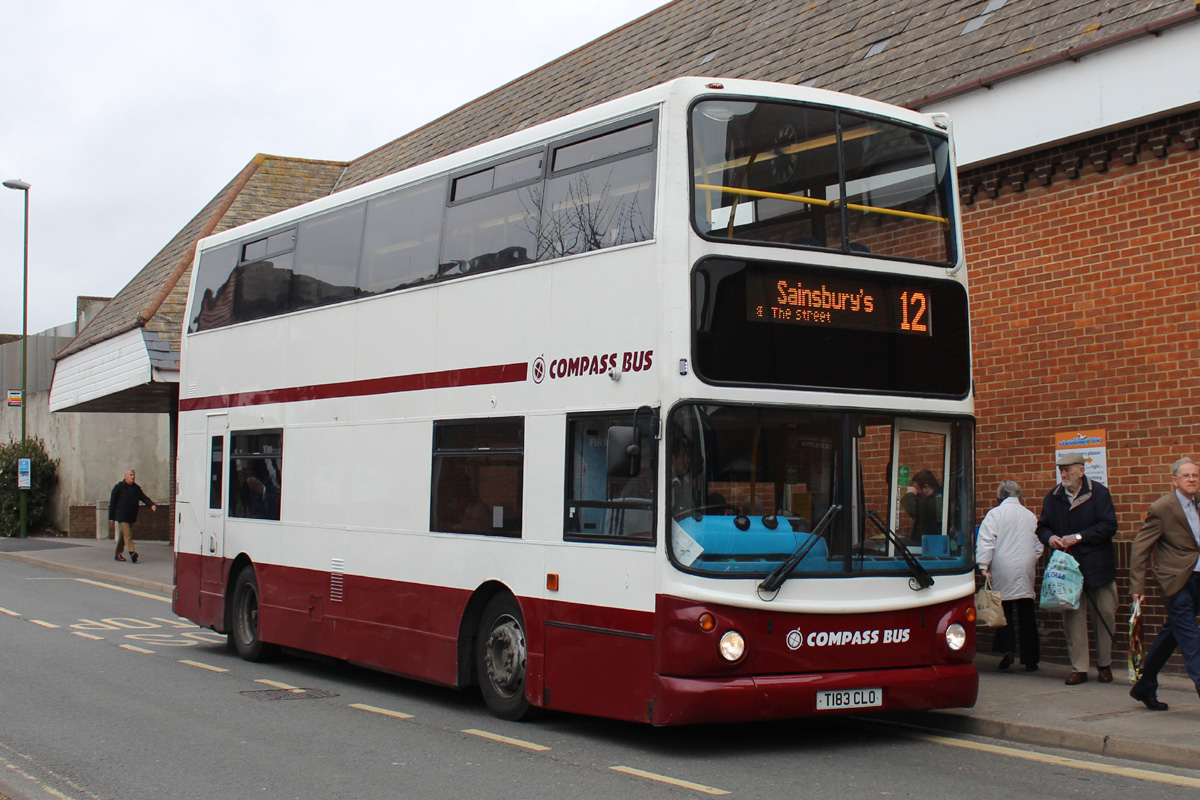 Seen above at Anchor Springs Littlehampton on the 24th of March 2016 working service 12.
and below in Broadwater on service 11 on the 29th April 2014